Writers and bloggers alike have said that anything can turn into an idea for a new piece of content. I believe that’s true. Why then is there something like writer’s block?

Some time ago I was bitten by the creativity bug. I have since followed up with a second post about my first taste of creative writing. 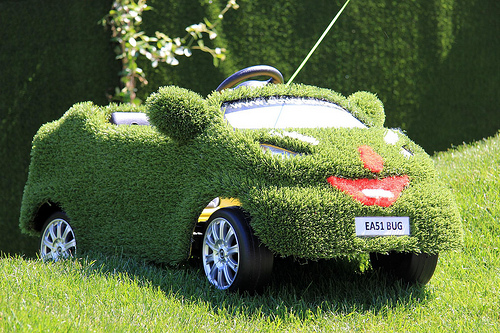 Actually, waiting until you have time doesn’t work either. With a day job and a family, I’ve discovered that much.

Start and stop writing: follow the course the story runs

Once I’d started writing, I pretty much wrote a couple of – possibly – chapters in a matter of a few weeks. Then the pace slowed. And then, I stopped. I vaguely felt I should continue writing, but there was a slight problem.

I wasn’t sure how the story would continue. There were bits and pieces that needed to follow, but they were separate pieces of fiction and I had yet to come up with ways to connect them in a way that:

How to write fiction? Reality never left me stumped for an answer to the question: what happens next? Reality happens, and after that it stays happened. All you need to do is wait for it. Or not, of course 🙂

Should you hop from scene to scene – and fill in the blanks later?

One tip I’ve read is you simply start writing a different part of your story. The reason I haven’t followed what seems to be sound advice is my blogging experience. It tells me that by the time I knit all those pieces together, they’ll need not just complete rewriting, but also rethinking. Because the story line I’ll have built will provide a context that isn’t (quite) there yet.

On the scale of an individual blog post, it’s annoying to alter the line of thinking you’ve put into it, but it’s manageable. On the scale of a novel… let’s say I don’t need that kind of trouble just yet.

So for now I save up the clear scenes until I’ve figured out how to get to them. The line of approach will determine the way the main character enters any scene: what happened just before, what feelings are involved and why.

Writing certain scenes right now would mean I end up with a sketch that may result in a painting that resembles it – or not.

What do you think?

What works for you: piecing the puzzle together inside your head – or outside it?